How Long Do Points Stay on your Maryland Driver’s Record? 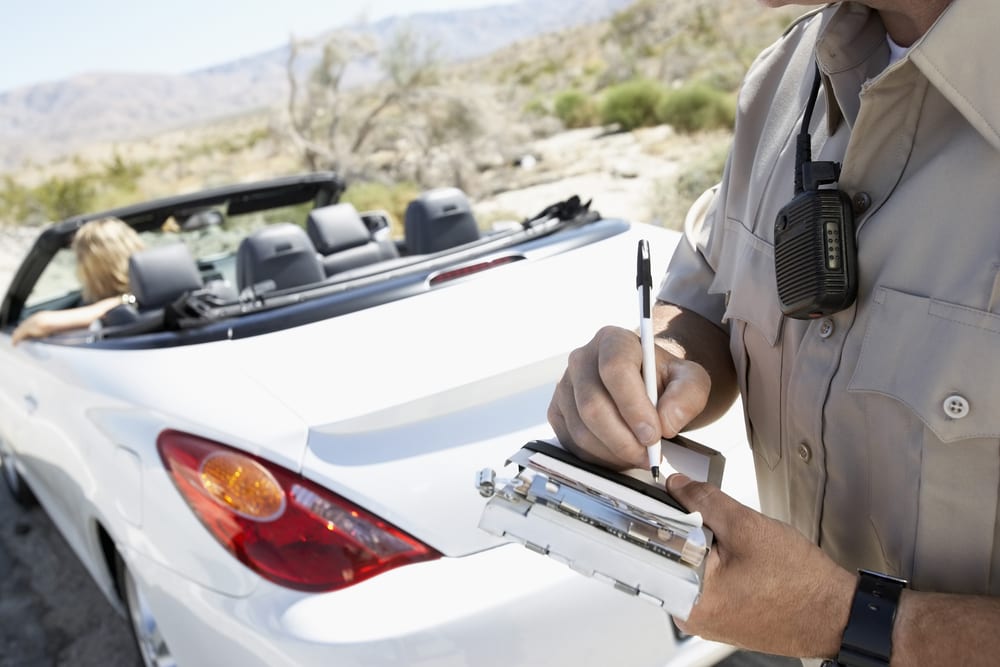 Have you ever received a traffic ticket and paid it outright? Have you ever gone to court for a traffic offense and been found guilty? If you answered yes to either question, chances are you have points on your license. Point accumulation on your license is highly unfavorable as it can lead to your driving privileges being suspended or even revoked.

Inside the Maryland Point System

Every state has a method of tracking licensed drivers’ infractions. In Maryland, we use the point system. The system implements consequences for drivers who receive numerous traffic citations with penalties that intensify as the number of points on your record increases.

You’ll receive a mailed warning letter after getting three to four points and be required to complete a driver improvement program after five to seven points. The loss of driving privileges comes into picture once you surpass seven points on your license as eight to eleven points will lead to license suspension. Your license will be revoked after receiving twelve or more points.

Although you can receive points for traffic violations, not all infractions will result in points being assessed to your license. Violations the Maryland Motor Vehicle Administration will issue points for include, but are not limited to:

The number of points you receive for a particular infraction may increase if your actions cause an accident.

How Long Points Stay on Your Record

Points will stay on your license in Maryland for two years. The two-year period dates back to the initial date of the violation, and not when the points were added to your license. For example, if you received a speeding ticket on October 1, 2018, but didn’t pay the ticket until the final day of the 30-day period, October 31, 2018, the two-year period would end on October 1, 2020.

Each infraction you receive points for has its own two-year period for expiration, meaning that if you were to get and pay another speeding ticket on December 23, 2018, those points would stay on your record until December 23, 2020.

How to Avoid Point Accumulation

The easiest way to avoid point accumulation is by not paying a traffic citation. By paying the ticket, you agree to have the points added to your record. The more favorable option is to have a Baltimore traffic offense attorney fight the ticket for you. Even if the courts don’t dismiss or lessen the fine, your attorney can ensure that no points are added to your license.

The Baltimore traffic offense lawyers at The Law Office of Hillel Traub can analyze the facts of your case and implement a defense strategy to help settle your legal issue on the most favorable terms. Contact us today at 410-580-1100 for a free consultation.