Do Suspended Licenses Show Up on Background Checks? 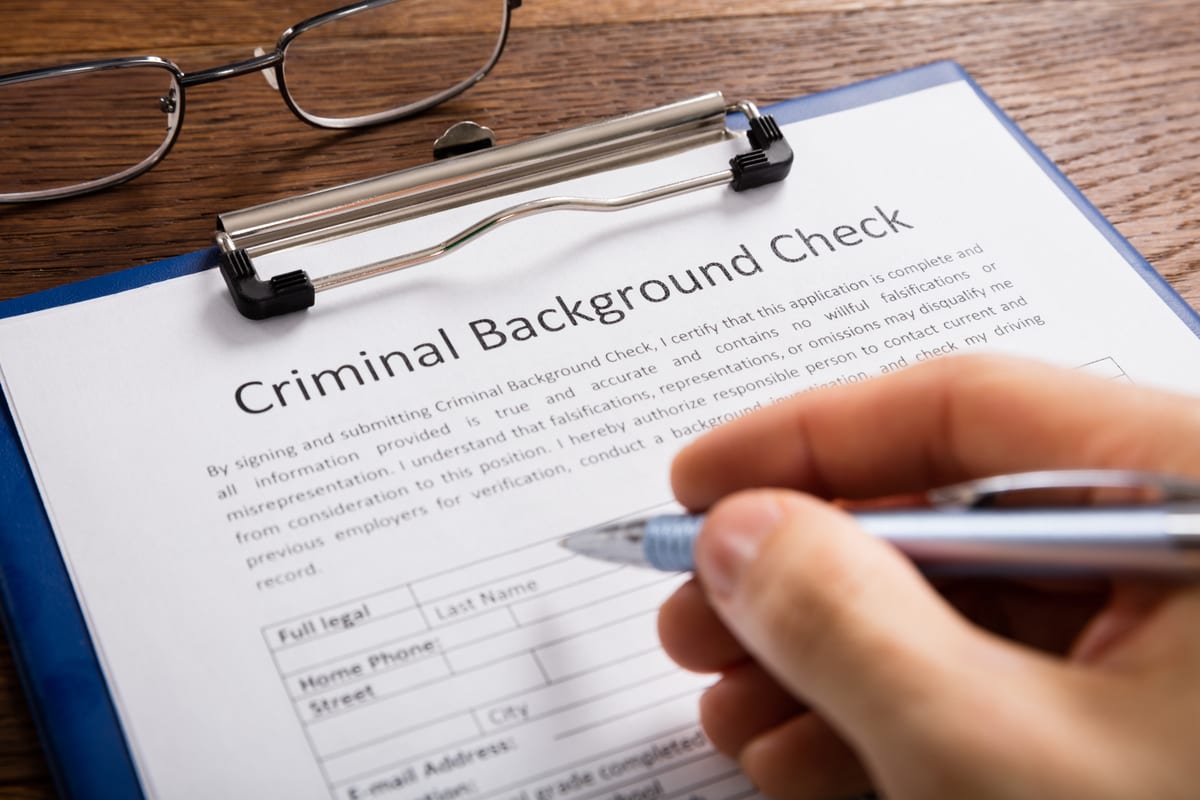 Future employers and even dating partners are interested in confirming a person’s identity and knowing whether they’re hiring or dating someone who has been in trouble with the law. Today, background check services are available to everyone. If you’re concerned about a suspended driver’s license showing up on your background check and potentially hurting your chances at employment, take a moment to understand what these checks reveal.

How a Traffic Violation Can Show Up on a Background Check

Licenses may also be suspended over unpaid traffic tickets and an accumulation of points on your license. Points may be accumulated over any traffic offense, whether minor or serious. Once a driver receives 8-11 points in two years or fewer, the Maryland MVA may suspend their license for a period of months or years.

An employer who runs a background check may see any of the above charges. If you’re applying to a position that requires you to drive on-the-job, the employer will likely run a more thorough check to inspect your driving record. In that case, the hiring manager would likely see that your license has been suspended and you may not legally drive unless you’re able to get a hardship license allowing you to drive for work purposes only.

Can a Suspended License Prevent Me from Getting a Job?

Employers are typically wary about criminal activity. If you’re applying for a position where you’ll need to handle money, a criminal theft charge is more concerning than merely having a suspended license. Traffic violations usually do not influence hiring decisions unless the position requires the employee to operate a vehicle during work hours.

Criminal traffic violations, on the other hand, might raise red flags to prospective employers. If your traffic violation is a criminal offense, it might hurt your chances of becoming employed. Facing charges for multiple traffic infractions and having unpaid fines can also tarnish your reputation. In these instances, working with a criminal traffic lawyer to clear up your driving record is a crucial step toward improving your chances of employment and protecting your future.

Suspended license issues can become more serious over time. If you’re concerned about your driving record, don’t hesitate to contact an experienced traffic lawyer who serves Baltimore and surrounding areas.

Attorney Hillel Traub of The Law Office of Hillel Traub has a successful track record of helping drivers clear up their traffic infractions and regain their driving privileges. He has more than 20 years of experience fighting traffic violations in Howard, Carrol, Anne Arundel, and Montgomery counties and has served as an Assistant Attorney General for the MVA. Call (410) 580-1100 for a free consultation.