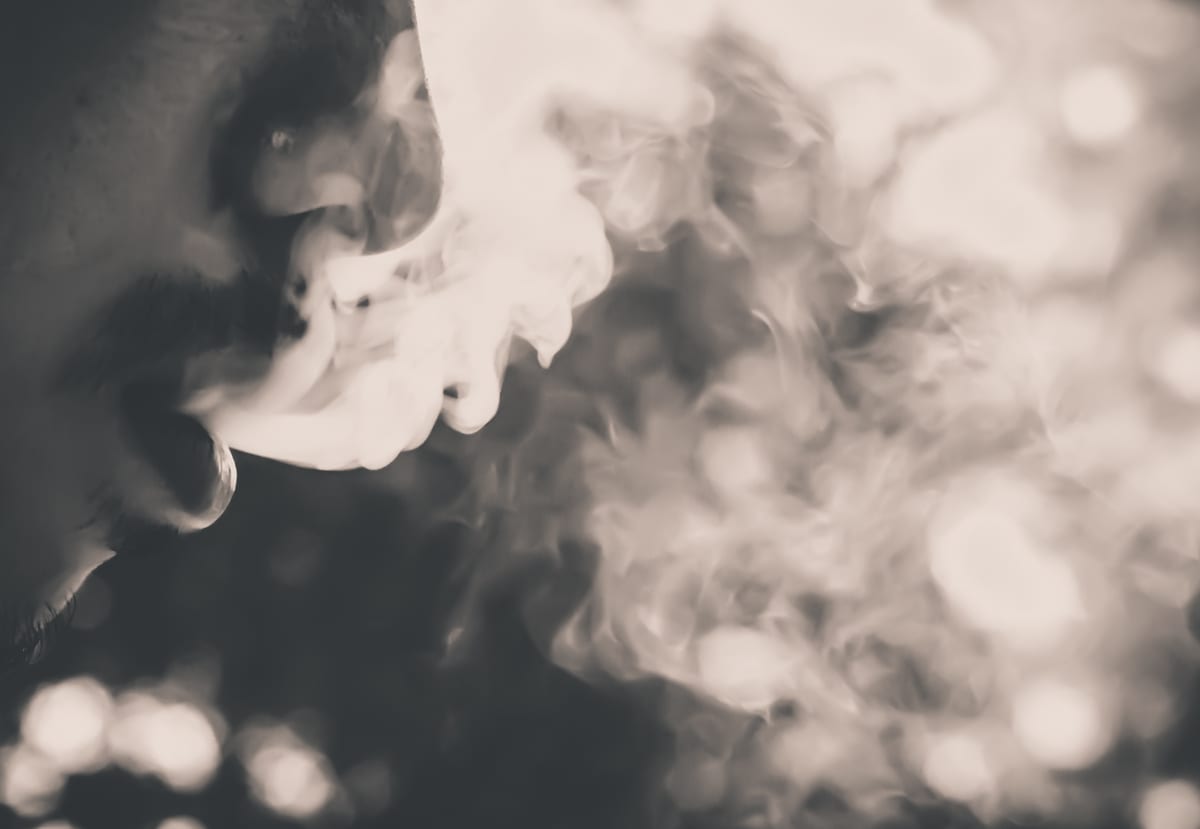 Maryland is one of 26 states in the U.S. that have decriminalized marijuana. Because of that, residents have a certain amount of protection once unheard of when law enforcement suspects that a person is smoking it. That includes protection from unreasonable searches and seizures, even if the police find you in your car reeking of marijuana smoke.

A unanimous decision last year by the state’s Court of Appeals determined that police violated a man’s Fourth Amendment rights when he was physically searched after police found him sitting in a vehicle smelling of marijuana. While the police were within their rights to search his vehicle, conducting a physical search of the man was illegal. The resulting cocaine that they discovered in the man’s pocket then became inadmissible in court, and police could not press charges for the narcotic possession or the intent to distribute.

What are Maryland’s Laws on Marijuana?

Maryland voted to decriminalize marijuana in 2014, making it a civil offense that’s punishable by a $100 fine for any possession under ten grams. Decriminalization means that first-time offenders using marijuana for personal consumption can’t get arrested, booked in jail, or given a criminal record. The decriminalized act is now treated as lightly as a minor traffic offense.

In the case that resulted in violations to the man’s Fourth Amendment rights against unreasonable and unfair searches and seizure, the Court of Appeals documents stated:

“In the post-decriminalization era, the mere odor of marijuana coupled with possession of what is clearly less than ten grams of marijuana, absent other circumstances, does not grant officers probable cause to effectuate an arrest and conduct a search.”

Possessing fewer than 10 grams of marijuana is not a crime in Maryland, so police officers did not have probable cause to search the man found sitting in a Chevrolet Trailblazer in an otherwise empty parking lot – despite the smell of “freshly burnt” marijuana in the air. Rather, the officers were only within their legal limit to search the vehicle.

What is Probable Cause Relating to the Fourth Amendment?

Probable cause is explained as a reasonable person’s belief that another person has, is, or will commit a crime. This belief that a person has or will commit a crime must be based on facts, not suspicion or a hunch. The court will determine if probable cause existed by examining whether a reasonably intelligent person would, under the same circumstances, believe that a crime was being committed.

Four Categories of Probable Cause

Probable cause fall into one of four categories:

Sometimes, other proof must supplement evidence in one of these four categories. Circumstantial evidence, for example, may require additional sources of evidence to equate probable cause. Other times, the evidence is so strong that it can stand on its own, without supplemental proof.

The Fourth Amendment to the Constitution was created to protect Americans from unlawful searches and seizures. It’s important to understand these rights, along with others, to protect yourself. In Maryland, merely smelling like marijuana is not enough probable cause to permit a search. If you were threatened in your vehicle and believe that your rights were violated in Maryland, contact Attorney Hillel Traub for legal help.

The Law Office of Hillel Traub serves residents of Baltimore and surrounding areas by providing knowledgeable traffic defense with personal care to each case. With more than 20 years of experience challenging allegations of criminal wrongdoing, and as a former Assistant Attorney General for the Maryland MVA, you can confide in Attorney Hillel Traub when seeking to resolve your criminal traffic matter.

To schedule a free consultation and discuss your legal options today, complete an online contact form or call at (410) 580-1100.