Getting a Red Light Ticket Dismissed 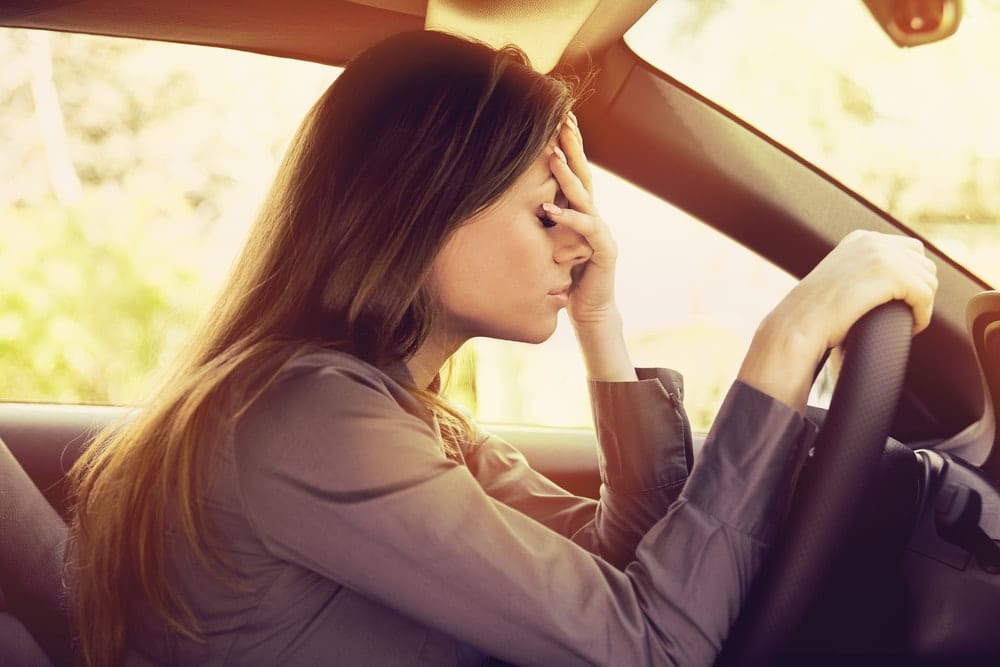 Most Maryland drivers have, at some point, received a citation for violating traffic laws. While some tickets may be warranted, it is not uncommon for traffic citations to result in costly and unexpected fines. Police officers and judges especially have little tolerance for red light offenses, as they endanger other drivers crossing intersections. A red light ticket can have a lasting effect if the driver fails to handle it correctly.

When considering ways to challenge your ticket, remember to work with a knowledgeable Baltimore traffic ticket lawyer who serves Baltimore and surrounding areas. An attorney can put up the ultimate fight to protect your driving record and seek the dismissal or reduction of pesky fines.

After receiving a citation for a Maryland traffic violation, your best chance of keeping a clean record and avoiding court fees is to work with an attorney. Together, you and your attorney may be able to take the following steps to challenge your red light traffic ticket.

FIGHTING YOUR TRAFFIC TICKET IN COURT

A red light traffic ticket is a moving violation that may leave points on your license if you fail to take appropriate measures. The first of those measures should be hiring a reliable attorney who has experience challenging citations for traffic violations. Attorney Hillel Traub of The Law Office of Hillel Traub has dedicated a significant portion of his career to helping residents of the Baltimore metro area protect their driving privilege.

Having served as a former Assistant Attorney General for the Motor Vehicle Association of Maryland, Hillel Traub has produced many successful results over his 25-year career. Find out how he can help you preserve your license by calling (410) 580-1100 or completing our contact form for a free consultation.