Can You Dispute a Speed Camera Ticket in Maryland? 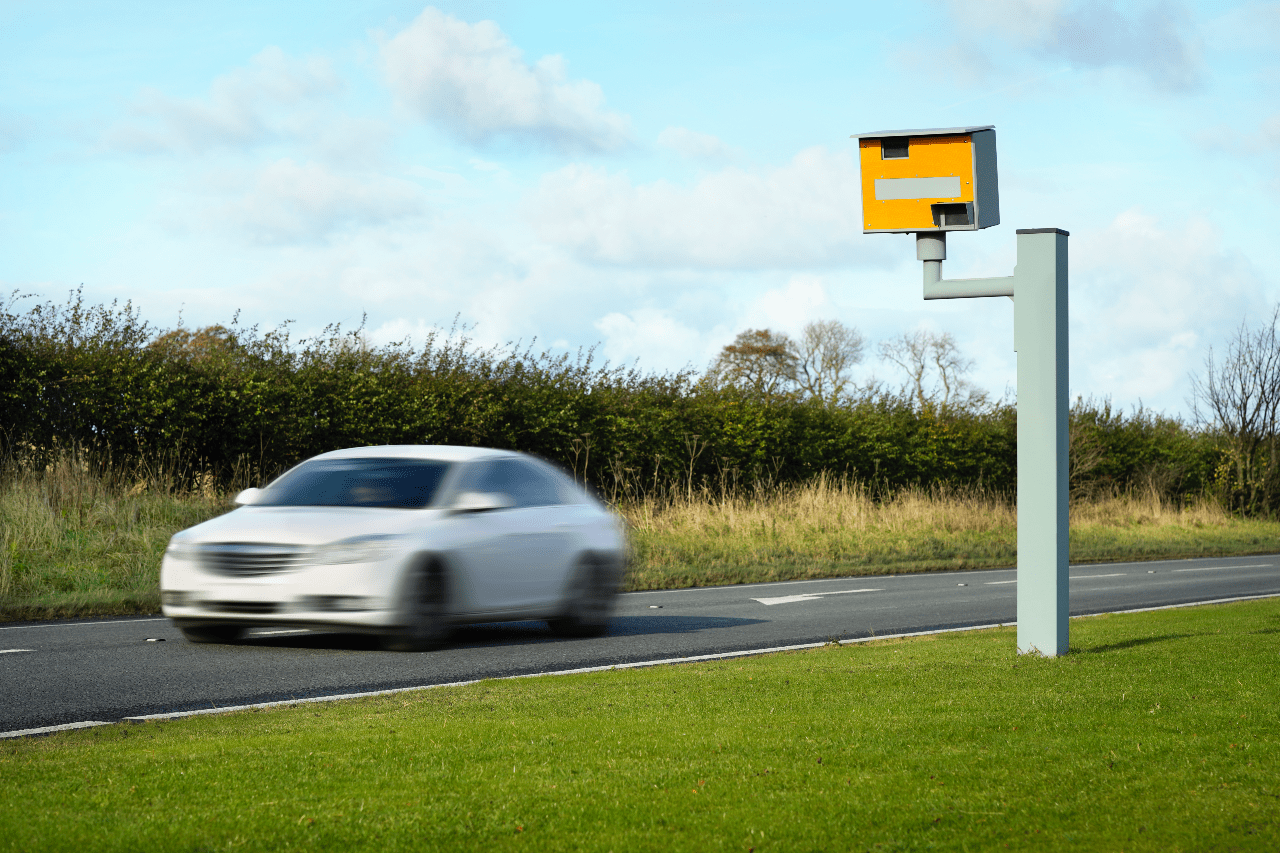 Speed cameras have become more common across the country in recent years. More specifically, officials place them in high-traffic areas, school zones, and dangerous intersections. With any piece of technology, there may be errors. If you believe you weren’t speeding, you may wonder if you’re able to dispute the ticket.

The good news is that you can dispute speed camera tickets. However, this is very challenging to do, which is why you may want to hire a traffic violation attorney to assist you.

What Are Speed Cameras?

Speed cameras can detect vehicles’ speed through radar technology or detectors built into the roadway’s surface. If a vehicle’s speed is at least 12 miles over the speed limit, a photo is taken, stored, and a ticket is sent to the driver’s house. Since their introduction, a debate has raged whether speed cameras help with driver and pedestrian safety. There are some pros and cons of using speed cameras.

There are many pros to speed cameras. It’s hard to deny that just the knowledge of speed cameras in the area will convince a driver to slow down. Speed cameras also reduce the possibility of a driver accusing law enforcement of pulling them over without probable cause.

Those who oppose speed cameras argue that the knowledge of speed cameras in an area encourages drivers to drive below the speed limit, causing a safety hazard. Also, it’s a constitutional right for a person accused of a crime to face their accuser. But with speed cameras, there is no human to confront.

Why Should I Dispute the Citation?

In any case, you have the legal right to request a court hearing. Besides wanting to prove your innocence, there are many other reasons to dispute the ticket:

Proving a defense will be challenging, so you must have proper documentation or photographs to help your case.

How to Dispute a Photo-Enforced Speeding Ticket

Maryland drivers have three options when disputing a photo speed ticket: pay the fine, plead guilty with an explanation, or request a trial.

Speeding camera ticket fines are $40, but paying the fine is an admission of guilt. You won’t get points on your license because it is a civil citation. Fortunately, insurance providers are not usually notified of speed camera tickets.

A waiver hearing usually ends with you still paying the fine, but you may be able to convince the judge to reduce the amount. However, you’ll still be guilty of the offense.

Requesting a trial is the only way you can plead “not guilty.” To do this, your attorney will have to prove that you’re not guilty beyond a reasonable doubt and cast doubt on the state’s case against you. If you want to avoid a negative mark on your driving record, your best bet is to contact a knowledgeable traffic violation attorney who will fight for you during a trial.

If you received a speed camera ticket, you have a right to fight the citation. For your case to be successful, though, you need an attorney on your side. Attorney Hillel Traub is Maryland’s top choice for fighting traffic violations.

As a former Assistant Attorney General for the Maryland Motor Vehicle Administration, Attorney Traub thoroughly understands the agency’s workings and knows how to create a viable defense. For more than 20 years, he has helped Maryland residents fight their traffic violations, and he’ll do the same for you.